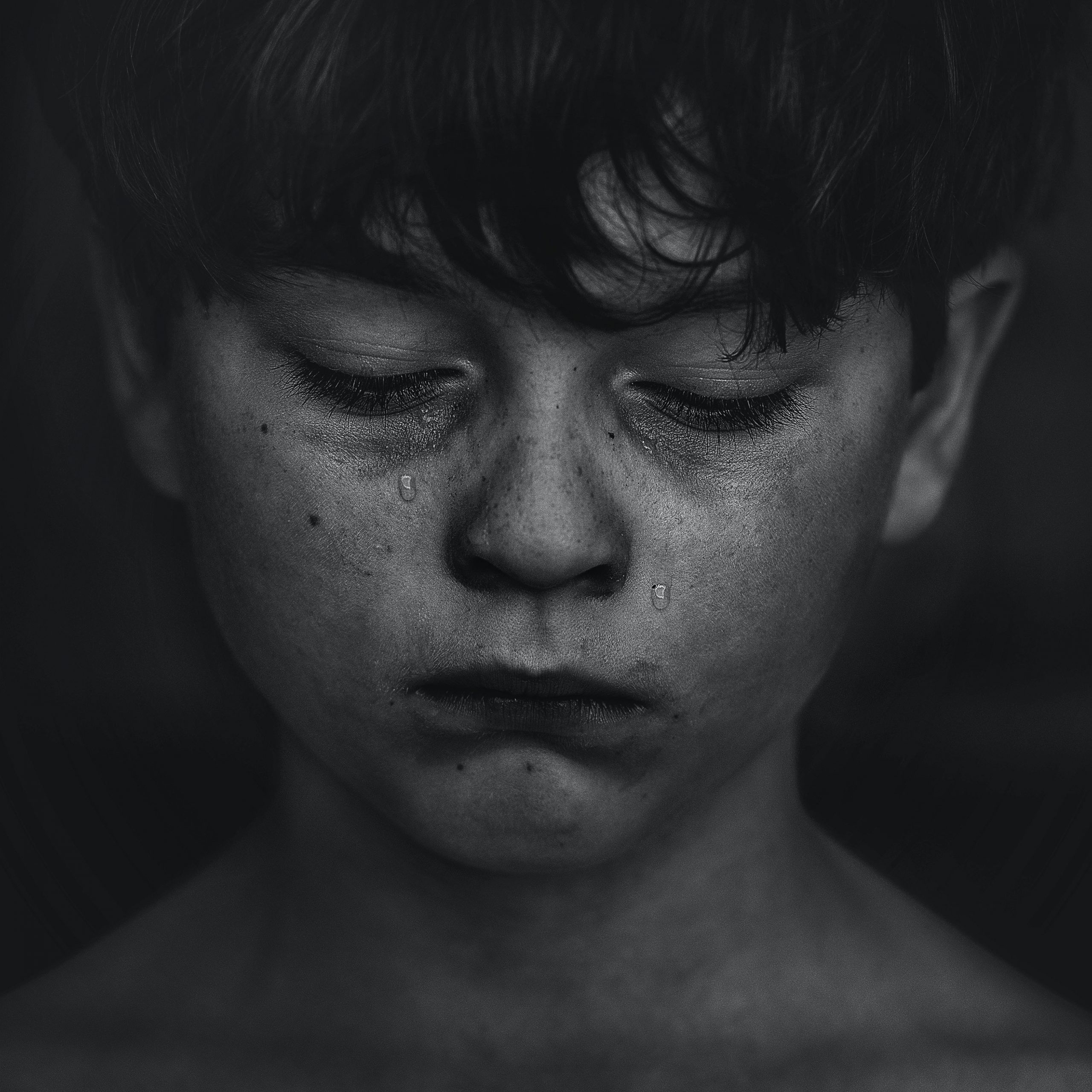 Phenomena of life is such, that it starts with pain and ends with pain. In between all that happens, is nothing but ‘adaptation’. This adaptation defines our well being and state of health. Health as defined by WHO is “a state of complete physical, mental, and social well-being and not merely the absence of disease or infirmity.” As we age, staying healthy becomes a challenge and for some, it becomes a liability. Thus it brings us to an understanding that Aging is the final stage in the journey of Health. With age, our body goes through lot of changes, and so does the mind. It’s during the Old age, when our senior citizens fail to adapt with the outer environment. In spite of having their loved ones around let alone the financial resources, everyday becomes a challenge and survival for many. Normally, we can easily identify an old man or a woman by the way they look, they don’t really have to speak much for their medical condition they are suffering from. But what about what they feel within? This is an area where most fail to look. Old age Depression or Geriatric depression is like a submerged iceberg in the ocean. We can just see the tip of it while most of it lies hidden within. No matter how many times we nip the tip on the surface, they would still be trapped in the darkness of their depression. It is a common problem in older adults and the symptoms of elderly depression can affect every aspect of life, impacting their energy, appetite, sleep, and interest in work, hobbies, and relationships. Unfortunately, many depressed older adults fail to recognize the symptoms of depression, or avoid taking the help they need.

Reasons that elderly depression is so often overlooked:

Depression isn’t a sign of weakness or a character flaw. While life changes as we age such as retirement, the death of loved ones, declining health can sometimes trigger depression, they don’t have to keep you down. No matter what challenges one faces as we age, there are steps we can take to feel happy and hopeful once again and enjoy your golden years. 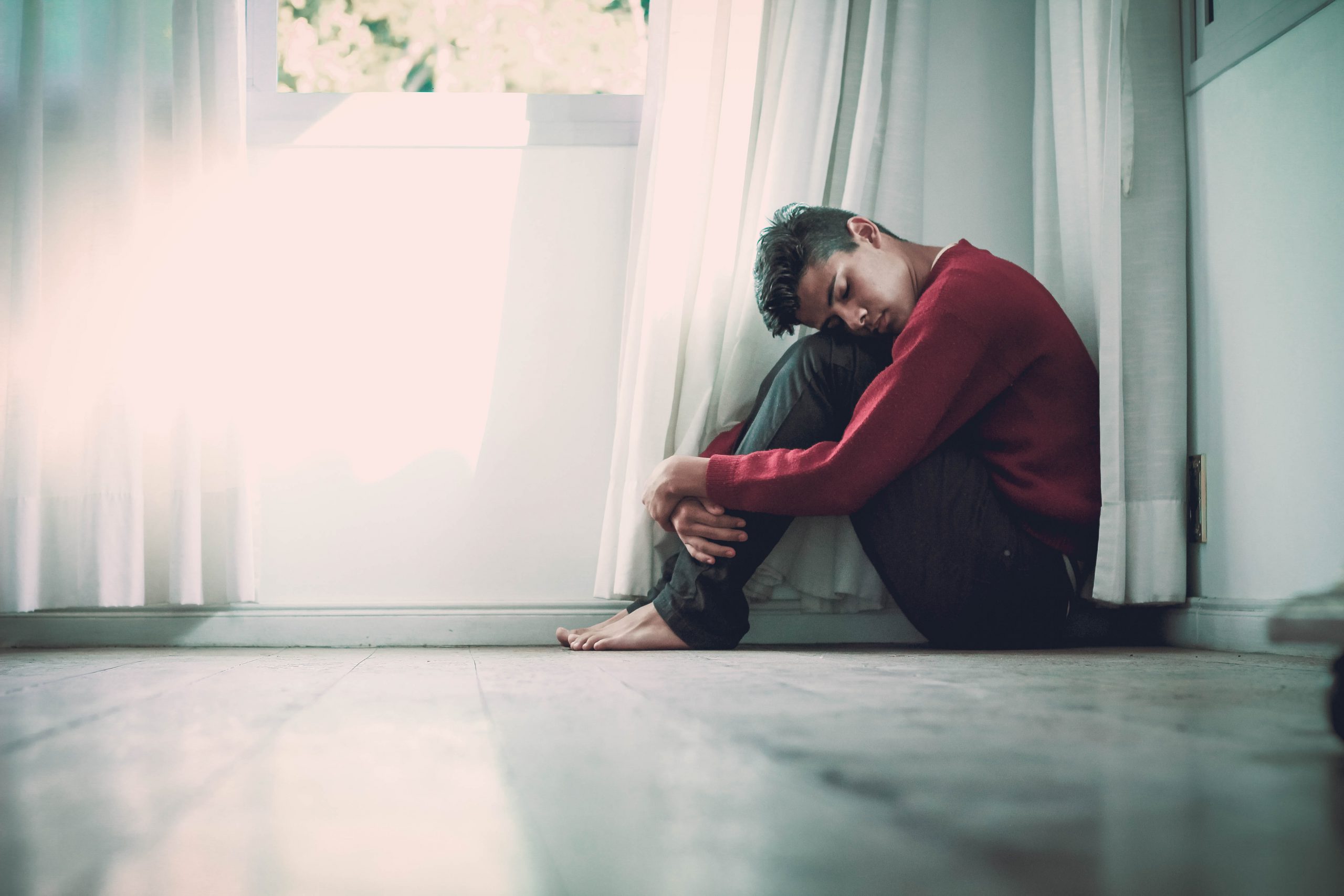 Causes of depression in older adults

As we grow older, we often face significant life changes that can increase the risk for depression.

Health problems – Illness and disability; chronic or severe pain; cognitive decline; damage to your body image due to surgery or sickness.
Loneliness and isolation – Living alone; a dwindling social circle due to deaths or relocation; decreased mobility due to illness or a loss of driving privileges.
Reduced sense of purpose – Feelings of purposelessness or loss of identity due to retirement or physical limitations on activities you used to enjoy.
Fears – Fear of death or dying; anxiety over financial problems or health issues.
Recent bereavements – The death of friends, family members, and pets; the loss of a spouse or partner.

While it’s natural to experience some grief in the face of major life changes, clinical depression doesn’t go away by itself, it lasts for several months, and needs to be treated by a professional. If you suspect that your parent or loved one is suffering from depression, pay attention to these health indicators:

Irritability – Did your mother used to be a content and happy person, and is she now cranky and easily irritated by small things? Sudden mood changes can suggest depression.
Loss of Self-Regard – Kennedy and other experts say that one of the most obvious signs of depression in elders is seen when they show a lack of pride in their personal appearance. Perhaps your mother has
stopped wearing makeup, or your father has stopped bathing.
Social Withdrawal – Did you have lunch with your dad every Wednesday, but now he’s making excuses about
why he can’t join you? Depressed elders tend to take on the “hermit mentality,” shutting out others and avoiding social situations.
Increased Pain – One of the greatest myths about depression, says Kennedy, is that it’s only in the mind. In
fact, “depression amplifies physical pain,” he says.
Recent Illness or Surgery – Elders recovering from major illness or surgery, says Kennedy, are “much more likely to develop a depressive episode, and some go on to have a depression disorder.” In fact, research shows that 15% of people who are discharged from a hospital leave with depressive symptoms.
Recent Loss – “Depression in breavement is common,” says Kennedy, who notes that elderly persons have a much higher risk than younger people of plummeting into depression after the loss of a loved one. 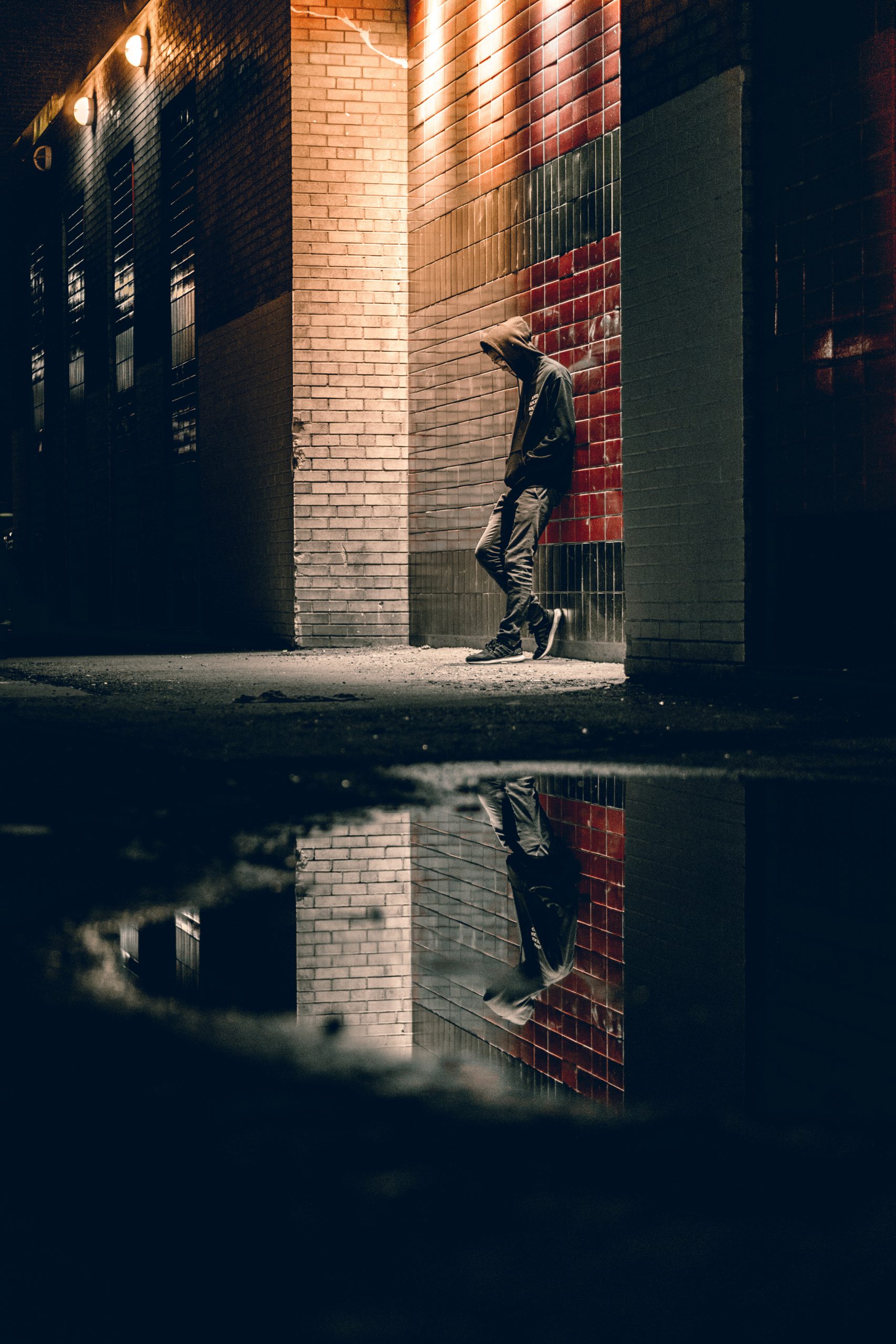 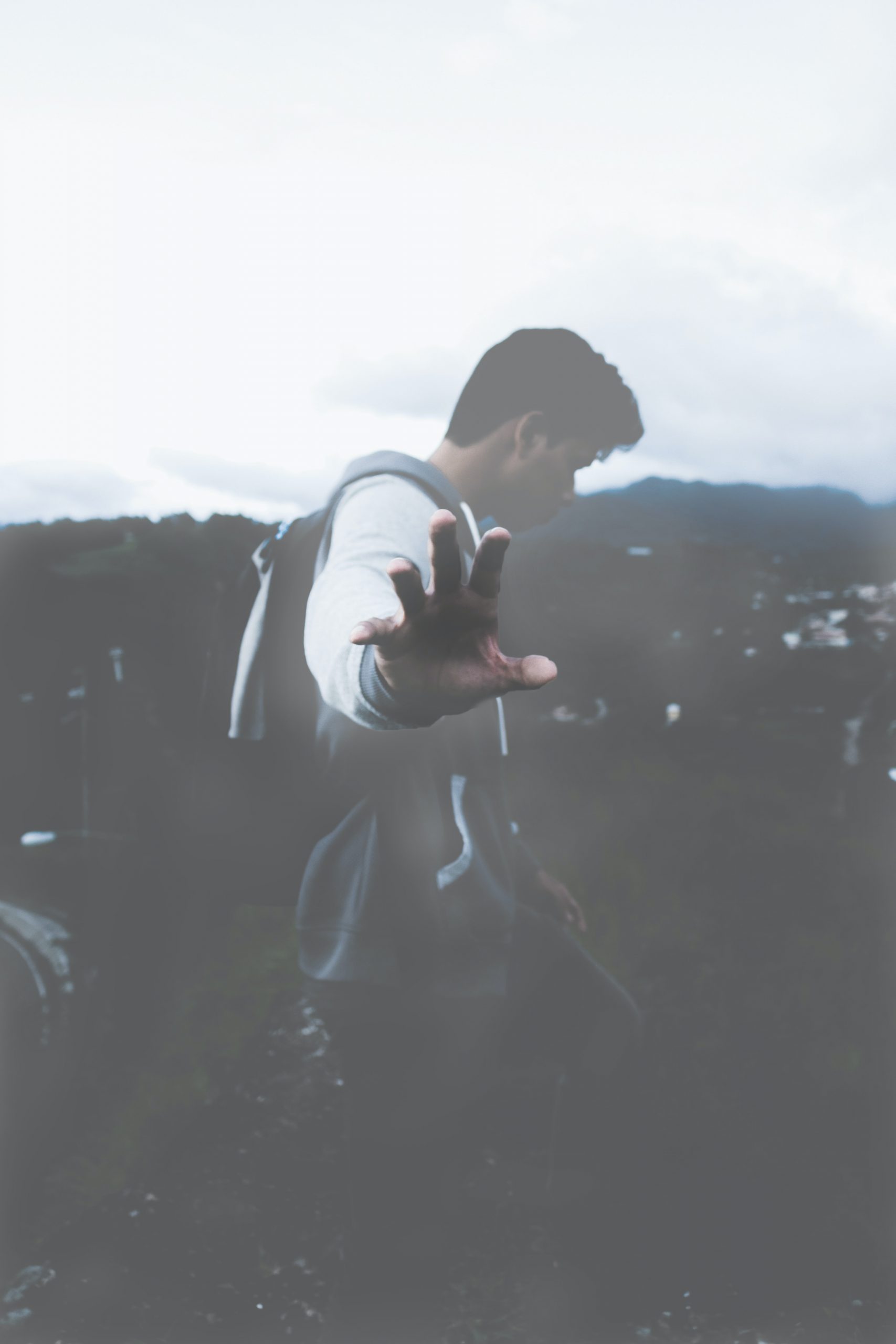 How to Help Seniors Dealing with Loneliness

If you suspect your parent is lonely, there are several steps you can take to help them.
Share  Encourage your parent to open up to you. Get them to share their passions and their life experiences. Letting them share their life story will be therapeutic for your parent and will enrich your bond and understanding of one another. Many children of aging parents say these elder years are when they learn the most valuable information about family history and stories that they treasure forever and now are able to pass on to their children as well.
Help them stay active. For seniors who are still able to live active lives, helping them get involved again will help remove the isolation that causes loneliness.

Some things you can suggest and help them get involved with are:

Get help Unfortunately, many elderly parents are no longer able to get out and do things on their own. If their mobility is limited due to physical frailty, memory loss or other issues, isolation adds to loneliness and may lead to depression and health decline. Many grown children are working adults, often with young children at home. They are unable to spend enough time with their parent to really make a difference. For these situations, supplementing family care with affordable elderly home care services can fill the gap and provide both care and companionship.

We at Phenixcare can help you by providing your loved ones with a caregiver who takes care of their ageing needs. Our special caregivers are trained by our Geriatrics and Nursing teams to look after the elders.

The services which we offer under elder care are:
1.  Providing holistic care to the elders for their daily needs.
2. Helping them with their medical needs like blood sugar and BP monitoring, medications, hospital visits and physiotherapy.
3. Assisting them to do their household chores, daily walks and mobility if they are bedridden or too weak to move by themselves.
4. Providing them with a Phenixcare doctor for weekly/monthly visits to track the caregiver’s progress as well as to track the health of the elderly.

PLEASE FEEL FREE TO TALK TO OUR TEAM OF MEDICAL COORDINATORS FOR ANY ADDITIONAL INFORMATION. 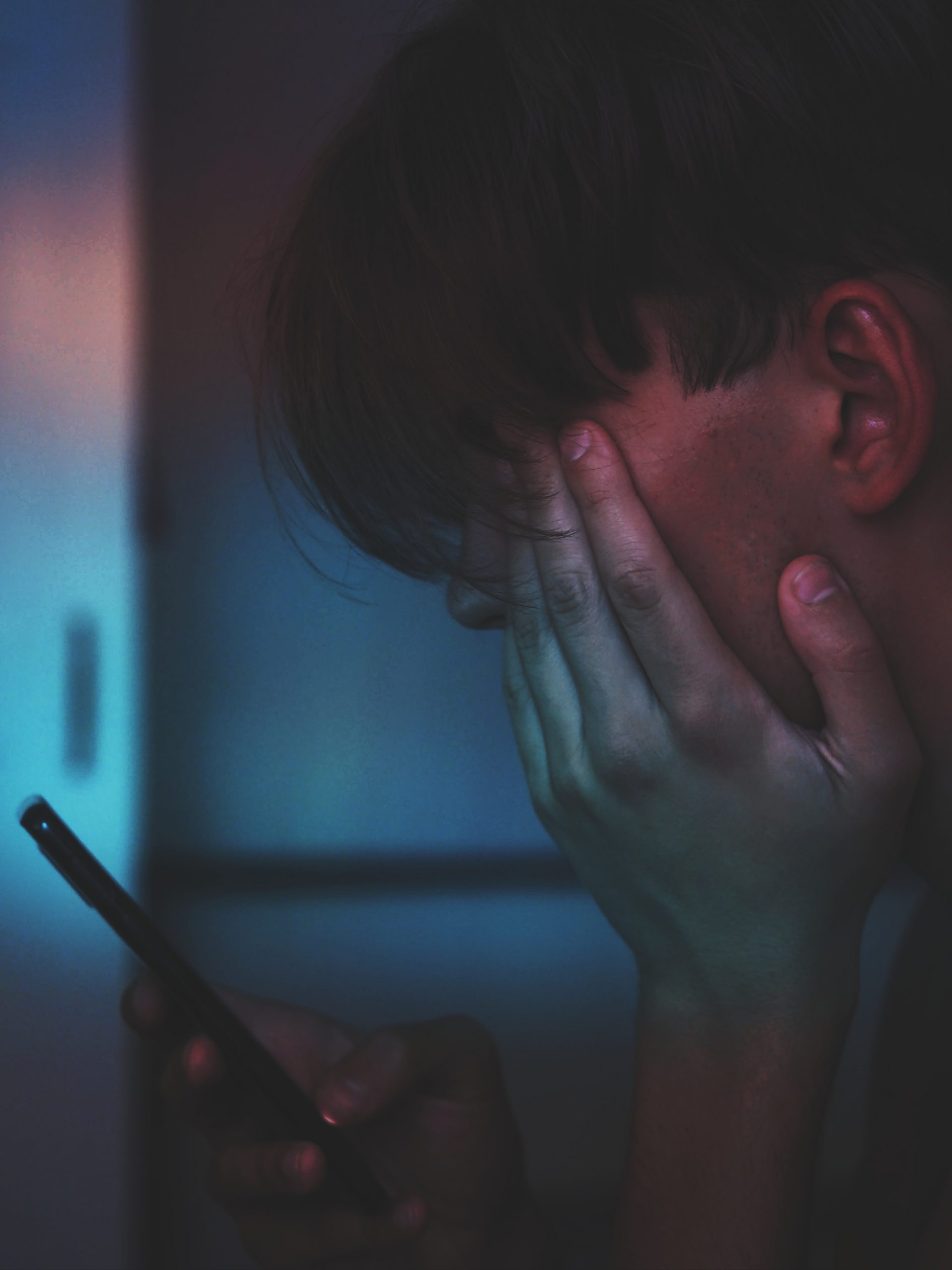 Every man has his secret sorrows which the world knows not; and often times we call a man cold when he is only sad.